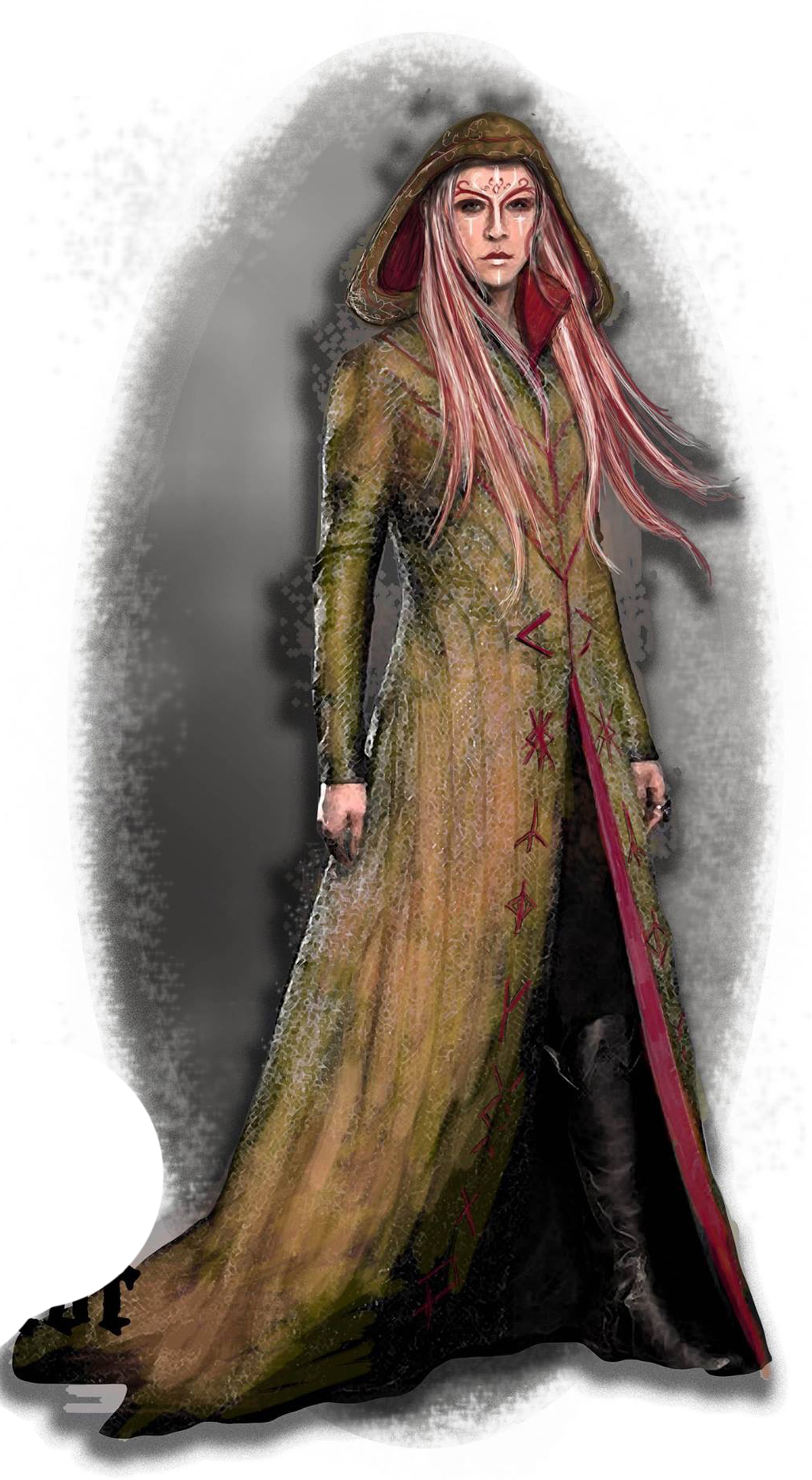 19-year-old human female Druid (Shapeshifter), also known as the lean wolf called “Fury” who was the star attraction of the dogfights at the Feral Dog for a time. At a very young age, Jane was orphaned and taken in by a wolf pack – as a wolf – and eventually she became an Animal Companion to a druid called Norgoz of the Bronzewood Lodge community who was slain by lizardfolk from the swamps to the south. She escaped and spent some time in the company of Long Fist, but was caught by a trapper who sold her to the Feral Dog as a “savage fighting she-bitch”. It was only upon meeting the rest of the party that she finally transformed back into her human form. She has also developed an eagle form, Athena, a larger tiger form, Bast, a treant form, Willow, and an elemental Form, Tempest.

Though Jane is primarily occupied with making sure the world doesn’t end (at least, not on her watch), for a long time she harbored an intense curiosity about her origins. Her questions were all answered when the party earned the right to enter the Library of Last Resort, and she fulfilled her destiny as the “Daughter of the Storm”. Her history is strange, circular, and quite beyond even her own comprehension, but in discovering it she gained clarity about her future. 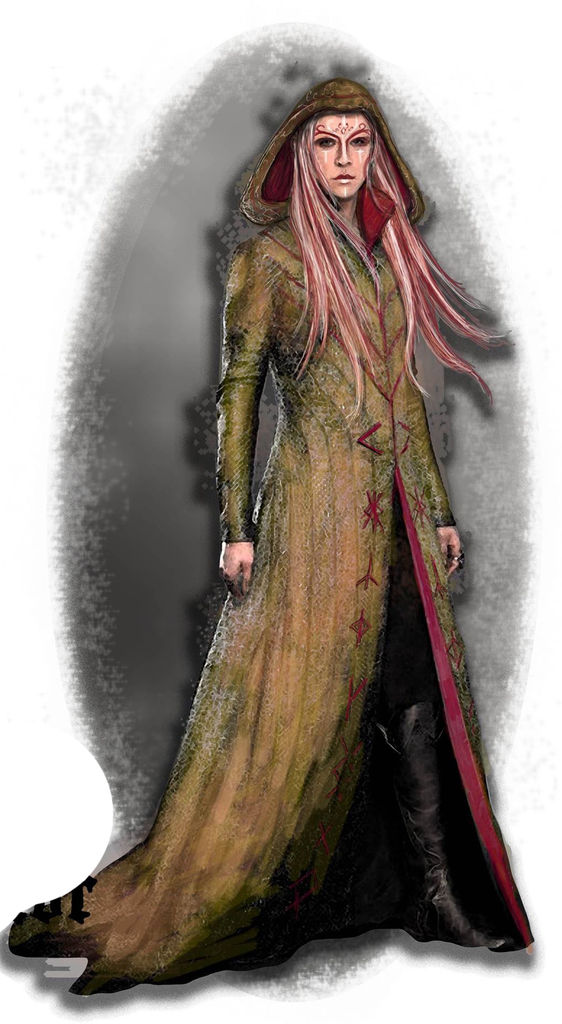